Pessac-léognan is a French wine with a registered designation of origin produced around Pessac and Léognan in the Graves vineyard, one of the subdivisions of the Bordeaux vineyard. Its production area is located immediately south of Bordeaux.

The Pessac-Leognan appellation has 16 Graves Classified Growths: seven in red wine, three in white wine and six in red and white. Château Haut-Brion, the only first classified growth of 1855 not from the Médoc, is today the leader of the 68 châteaux and estates.

Due to its location around the city of Bordeaux, the appellation's vineyards have been greatly reduced over the past hundred years by urbanisation, which has forced it to fight every day to preserve its high value wine-producing terroirs. The AOC pessac-léognan has for fifteen years, thanks to the dynamism of its producers, extended its cultivated area from 500 hectares in 1975 to 1,600 hectares today.

pessac-léognan red wine: a blend of cabernet sauvignon, merlot and cabernet franc; the carmenère, côt (malbec) and petit verdot are also authorised by the specifications of the appellation; 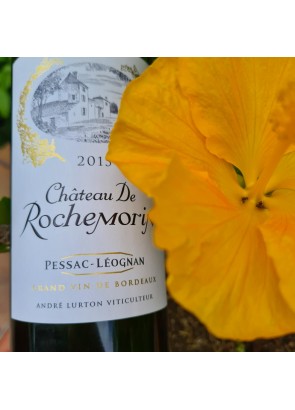 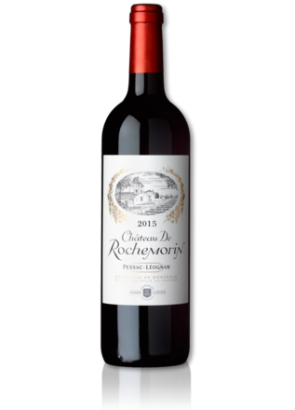 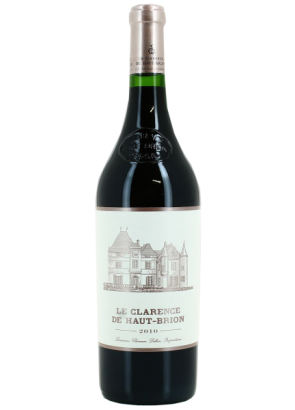 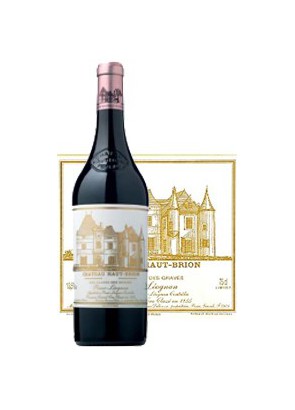 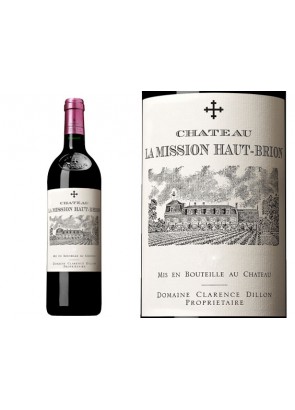 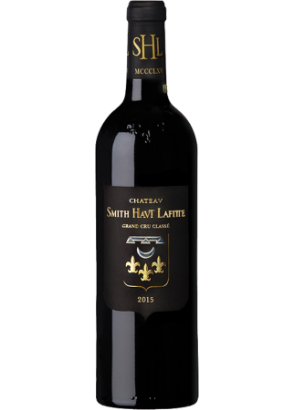 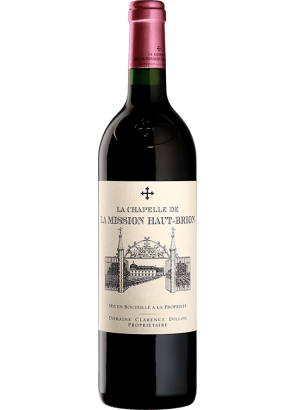 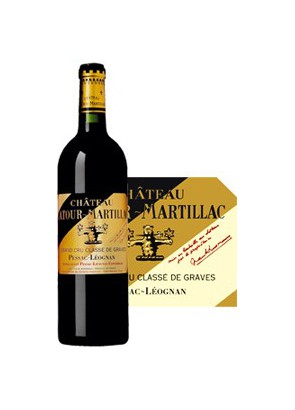 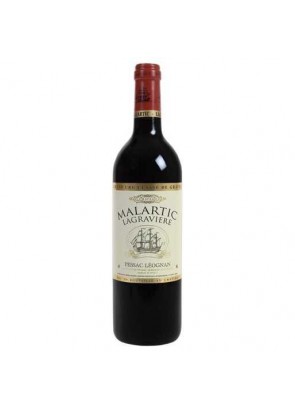 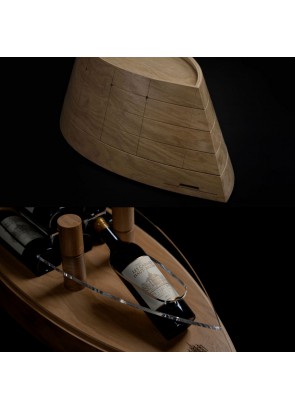