The Denominacion de Origen Calificada (Spanish equivalent of the D.O.C., Denomination of Controlled Origin) Rioja has probably been Spain's most famous red wine since the mid-nineteenth century. It is the only Spanish Denomination of Origin (Denominacion de Origen, D.O.) and the only one, together with the priorat, to enjoy the D.O.C. distinction.

Sort by:
Best sellers Relevance Name, A to Z Name, Z to A Price, low to high Price, high to low
Showing 1-3 of 3 item(s) 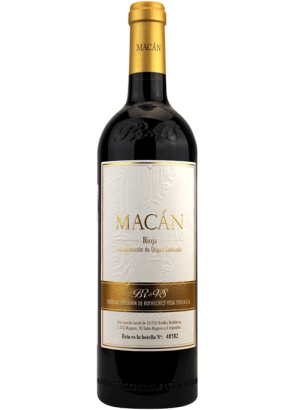 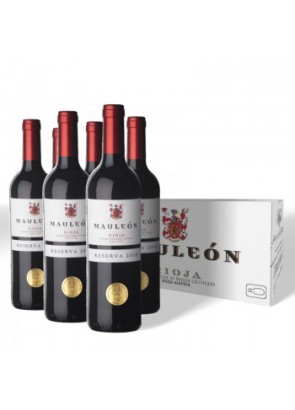