Pauillac is a French red wine with a registered designation of origin produced around Pauillac in the Médoc, one of the subdivisions of the Bordeaux vineyard. It is one of the communal appellations of the Médoc vineyard, between the Saint-Estephe in the north and the Saint-Julien in the south.

It is more precisely located about forty kilometres north of Bordeaux on the left bank of the Gironde. It extends over the commune of Pauillac and encroaches on those of Cissac-Médoc, Saint-Estèphe, Saint-Julien-Beychevelle and Saint-Sauveur.

The pauillac appellation is separated into two plateaus by the Gahet stream. The Pouyalet plateau to the north, reaches an altitude of thirty metres and has small slopes. The Saint-Lambert plateau to the south is flatter. Its location between the Gahet and the Juillac valley, which separates the pauillac and Saint-Julien AOCs, drains this sector remarkably well. Its large pebbles are typical of Château Latour. 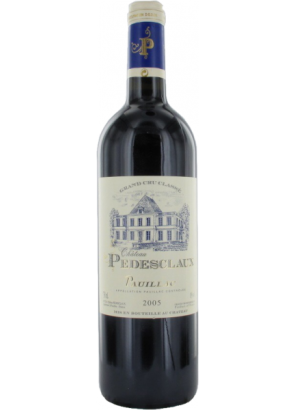 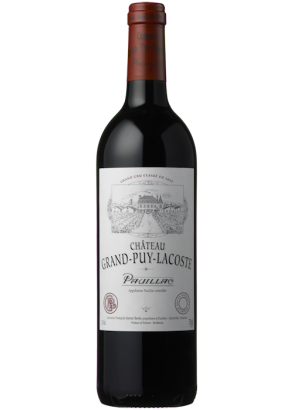 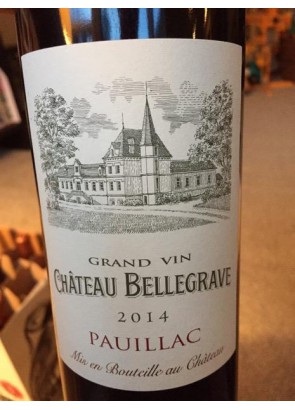 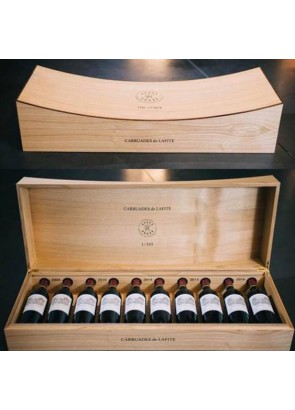 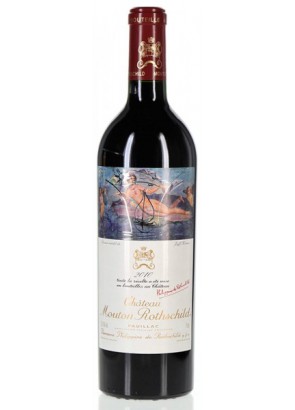 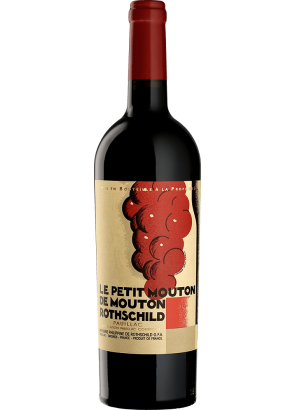 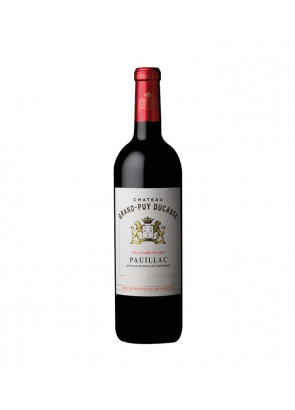 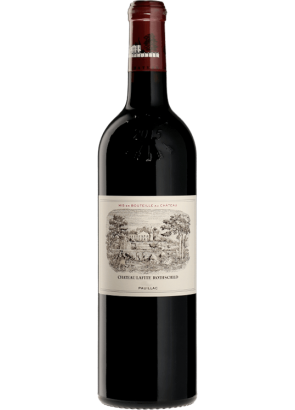 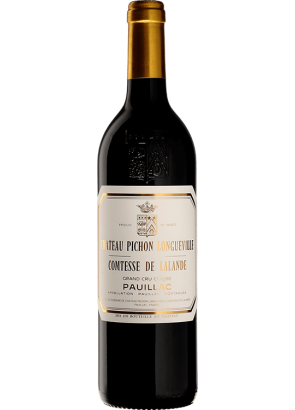 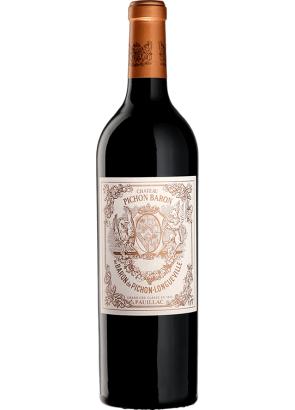 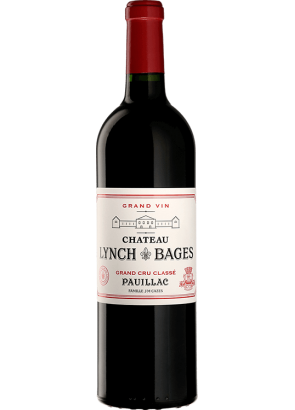 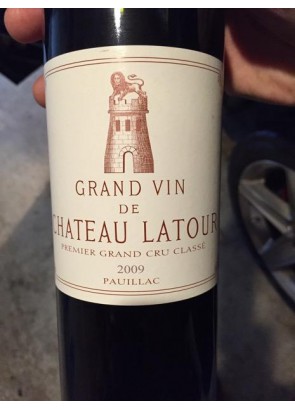