This Denominación de Origen (DO)22,032 hectares of vineyards producing 101,730 tons of grapes (2015). It is located in the south-central region of Castilla la Mancha in the province of Cuidad Real and is almost completely surrounded by the DO La Mancha. The DO takes its name from the eponymous city located on the banks of the river dotted with small rocky formations "Val de peñas" (Valley of the Rocks). It is bordered to the south by the Sierra Morena, which forms a natural border with Andalusia and whose summit reaches an altitude of 1000 meters.

Sort by:
Best sellers Relevance Name, A to Z Name, Z to A Price, low to high Price, high to low
Showing 1-1 of 1 item(s) 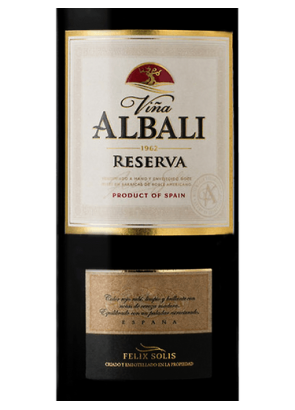