The region, close to the famous Ribera del Duero, is awakening the interest of wine lovers with its powerful Tempranillo-based red wines and is beginning to emerge from the shadow of its famous neighbour.

Toro is located in Castilla-León, in northwestern Spain, near Portugal. The region gets its name from the city of Toro, an ancient city settled along the Duero River (Douro) and one of the centres of Mudejar art. Wine-growing is a very old activity in this province. Indeed, the wines of Toro were very popular and very appreciated by the kings of Spain since at least the XIIIth century.

The vineyards are spread out on a high plateau at heights of between 600 and 800 metres. The region of Toro has a continental climate that implies extreme temperature differences between the seasons. It is warmer here than in the Ribera del Duero because the vineyards are lower.

The River Duero is the essential source of water for the vineyards, which are not far from this water point so as not to risk their survival. The hot days, low rainfall and strong sunshine make it possible to produce powerful red wines with a high alcohol content.

Sort by:
Best sellers Relevance Name, A to Z Name, Z to A Price, low to high Price, high to low
Showing 1-3 of 3 item(s) 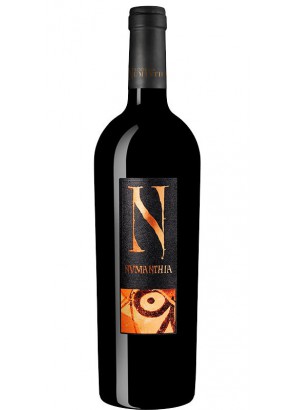 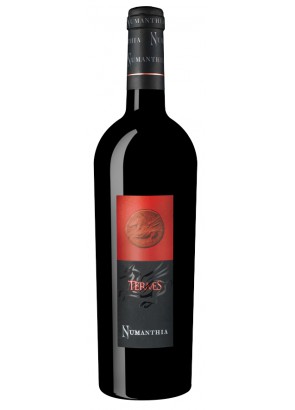 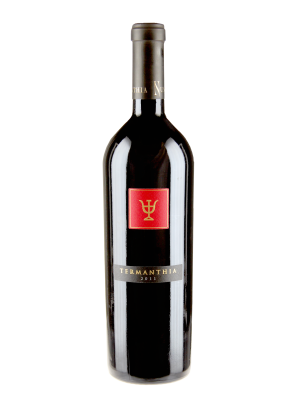