Châteauneuf-du-pape is a wine with a registered designation of origin produced in the communes of Châteauneuf-du-Pape, Orange, Bédarrides, Sorgues and Courthézon, in the Vaucluse.

It was here that the notion of AOC appellation d'origine contrôlée took shape for the first time with the constitution in 1923 by Baron Pierre Le Roy de Boiseaumarié of a defence union.

The municipalities that are entitled to the appellation châteauneuf-du-pape are: Châteauneuf-du-Pape, and part of those of Orange, Bédarrides, Sorgues and Courthézon.

Dominated by the château which was used as a summer residence by the popes of Avignon, this vineyard has become famous for its thirteen grape varieties. Grenache is most often the majority (74%)25 in Châteauneuf vintages. Syrah (10%) and mourvèdre (6%) contribute by their blend with it to give a sustained colour and a richer aromatic palette. (notable exceptions: Château Rayas (en) is made up of 100% Grenache from very old vines, and Vin di Felibre is made up of 80% Mourvèdre) There are a few vintages with a majority of Syrah or Mourvèdre (Château de Beaucastel). A very large number of grape varieties are present in the appellation, this is due to the complantage in force at the beginning of the century; but, of the thirteen grape varieties, grenache, mourvèdre, syrah, cinsault, muscardin, counoise, clairette, bourboulenc, roussanne, picpoul, picardan, vaccarèse and terret noir, the most used are the first eight.

Sort by:
Best sellers Relevance Name, A to Z Name, Z to A Price, low to high Price, high to low
Showing 1-6 of 6 item(s) 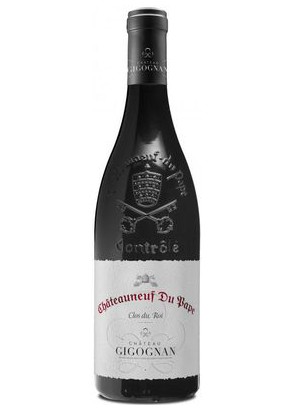 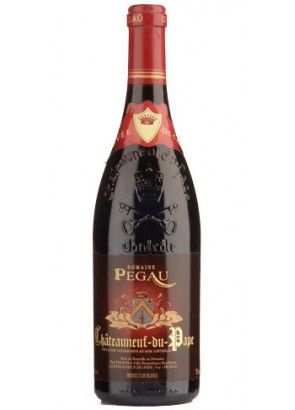 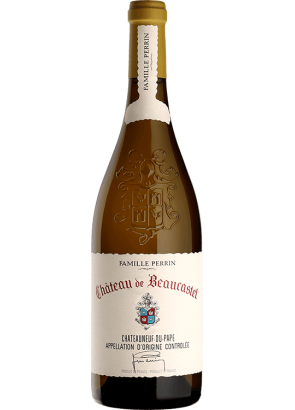 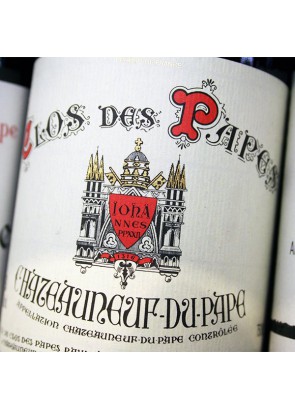 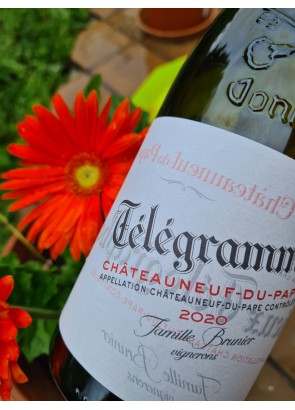 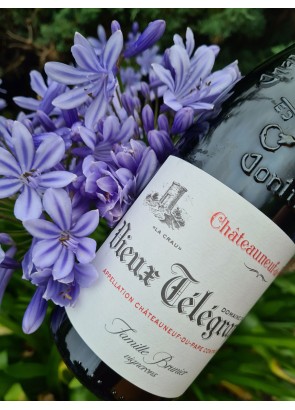