Piedmont is one of Italy's most wine-producing regions. Many Piedmontese wines such as Barolo, Asti, Barbaresco have an international reputation, not to mention the famous flavored wines such as Martini and Cinzano. This area of northern Italy has a very large number of appellation contrôlée wines. Local vintages compete with Tuscany wines for the title of Italy's top DOCG or DOC wine region.

Piedmont has 50,000 hectares of vineyards and produces more than 3 million liters of wine a year. Piedmont's vineyards can be roughly divided into three main areas :

Northern Piedmont: on the hills near Ivrea, Biella and Borgomanero (province of Cuneo). It is in the Novaresi hills area with its particularly favourable microclimate that wines such as the Ghemme are produced.

Monferrato to the east of Turin, a particularly active wine-growing region in Piedmont known for its red and sparkling wines that go well with the food of Piedmont.

The Langhe and the Roero in the south of the region, around Bra, Alba, up to Mondovi and Ceva. The vineyards are perched at an altitude of 300 or 400 metres. These vines are swept by a wind that is very useful to the winegrower. It is in the Langhe that the most prestigious Piedmontese wines are produced: Barolo, Nebbiolo, Barbaresco, Dolcetto d'Alba, Dolcetto di Dogliani, Barbera d'Alba or Pelaverga di Verduno.

Sort by:
Best sellers Relevance Name, A to Z Name, Z to A Price, low to high Price, high to low
Showing 1-5 of 5 item(s) 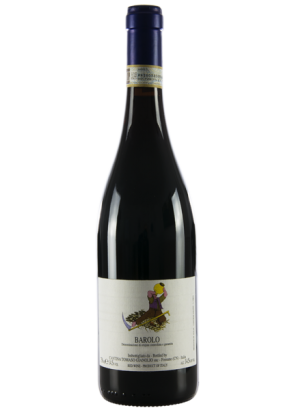 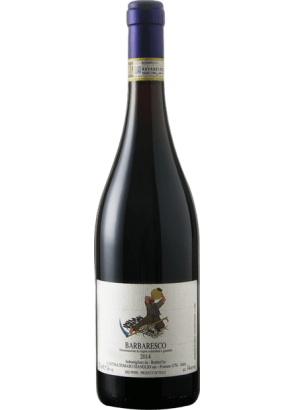 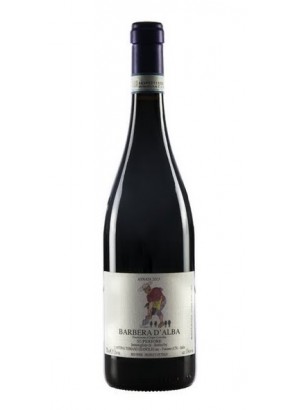 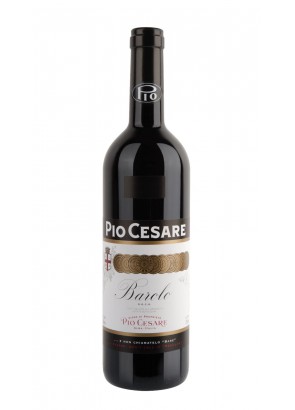 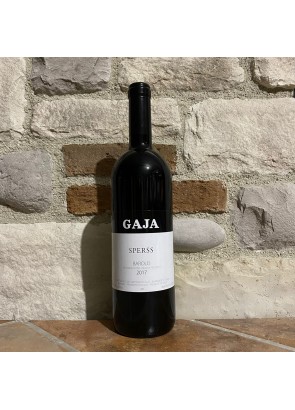