California, which pioneered the establishment of American Viticulture Areas (AVA), the equivalent of our AOCs, now has nearly 150 (most recently, the Malibu Coast near Santa Monica, northwest of Los Angeles).

Although there are more than a hundred grape varieties, about ten or so account for 90% of production. At the top of the list, and in order, are Chardonnay, Cabernet Sauvignon, Merlot, Pinot Gris, Sauvignon and Pinot Noir, not to mention the grape variety that has helped forge California's identity: Zinfandel, which has been in production since 1850. It is of European origin, from Croatia, more precisely from the Italian settlers (known as primitivo). It is very widespread (10% of the vineyard) and capable of producing everything, white, red, rosé (blush), sparkling. It expresses itself at its best in red wines, especially in Paso Robles (Central Coast) between San Francisco and Los Angeles not far from the Pacific, but also in the Sonoma Valley. Yet the wine-growing heart of California beats today for what is called the Rhône-style defended by the Rhône Randgers, wines inspired by the Rhône Valley with, as a locomotive, Syrah and Grenache Noir (Viognier and Roussanne for the whites). Since the beginning of the 80s, syrah* (or shiraz) has perfectly acclimatized to the lands of the Central Coast, Sierra Foothills and South Coast with remarkable AVAS such as Paso Robles, Edna Valley, Arroyo Grande or Santa Maria Valley. 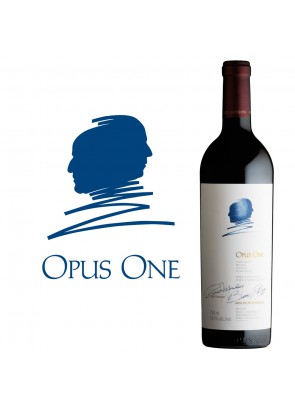 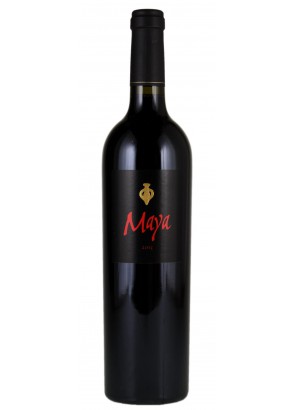 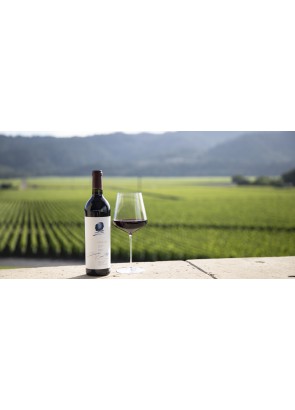 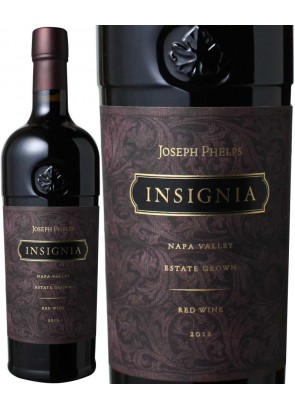 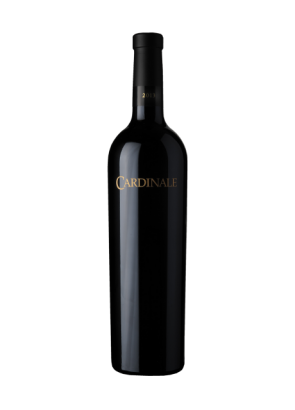 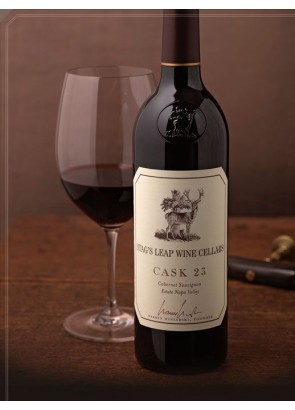 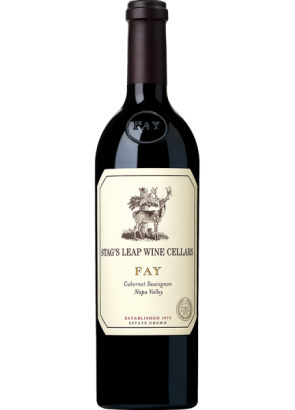 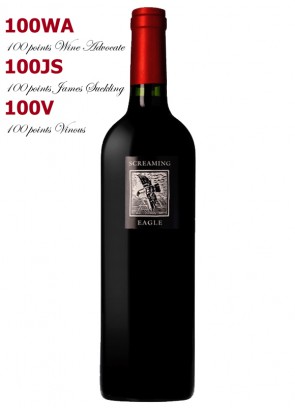 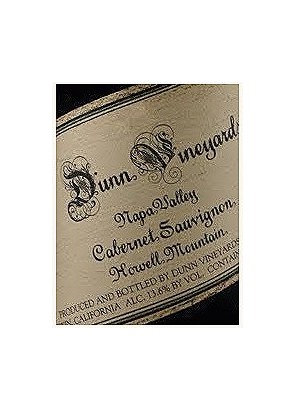 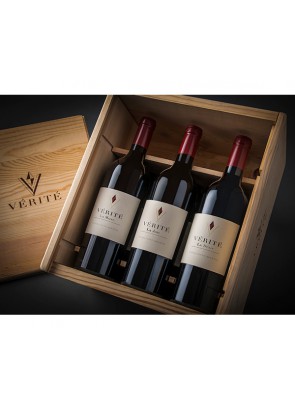 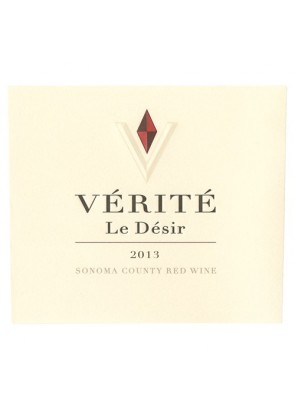