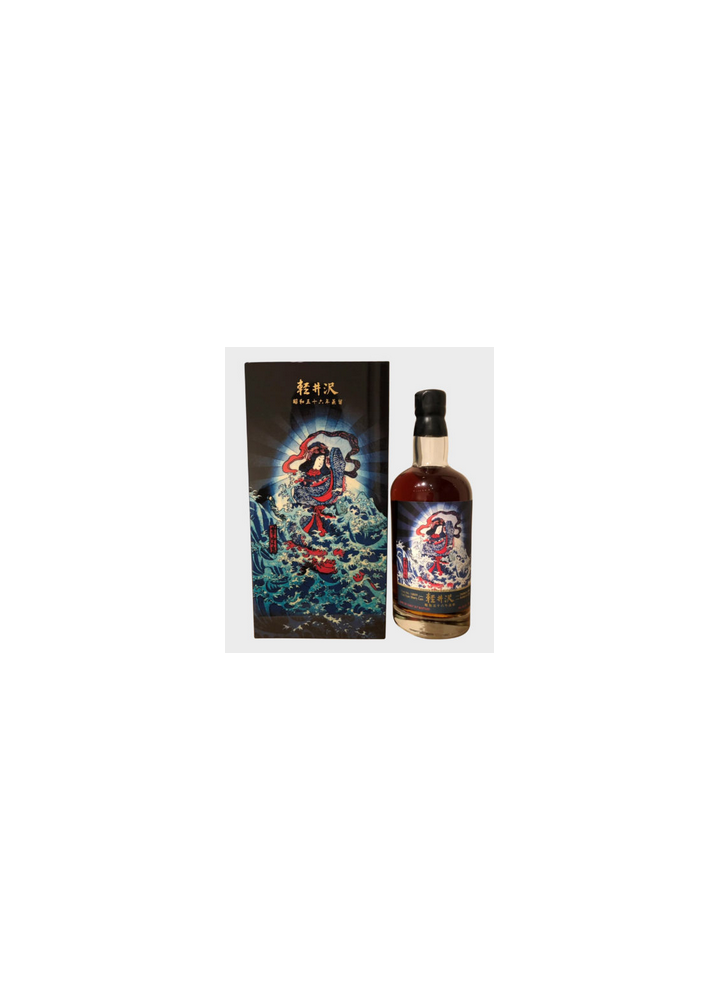 Karuizawa Distillery’s spirits still lives! A closed distillery in Japan, which shut down its whisky production in 2011, Karuizawa released exquisite drams that are now considered highly rare and collectible. This particular bottle from the distillery is the Karuizawa Miyajima. It was distilled in 1981 and was matured in cask #6809 before being bottled in 2016. It is presented in an adorable wooden box with only 317 bottles ever released.