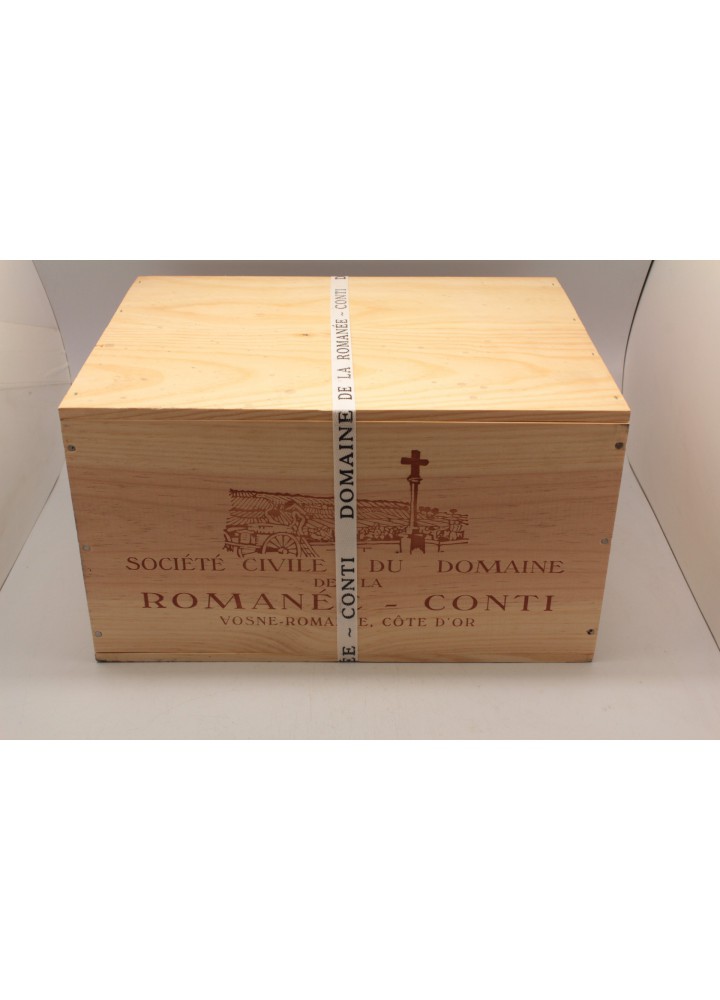 Domaine de la Romanée-Conti or DRC is one of the most prestigious wine estates in the world with 25.5 hectares mainly in Vosne-Romanée on the route des Grands Crus in the Côte de Nuits vineyard of the Burgundy vineyard (named after the 1.8 hectare clos de la Romanée-conti, one of the most prestigious mythical great wines in the world). The civil society of the same name was founded in 1942 by Edmond Gaudin de Villaine. It is currently co-managed, for their heir family, by the co-heir winegrowers Aubert de Villaine and Perrine Fenal.