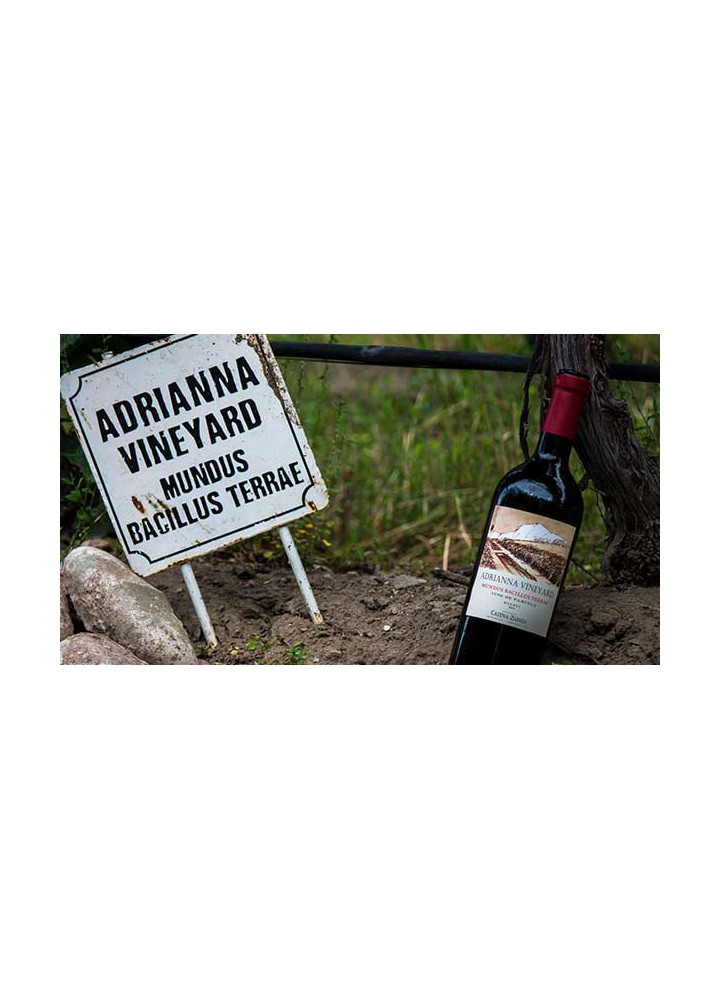 96 Points - Robert Parker's Wine Advocate:"From what many have called a Bordelais year, the 2015 Adrianna Vineyard Mundus Bacillus Terrae is slightly riper and a little lower in acidity, meaning it's more "civilized" than the previous and following vintages. All three years come from the same shallow soils that are rich in limestone and have a similar vinification and upbringing. These 2015s are more marked by the vintage than the other two, which seem to be more transparent to the terroir. This is my favorite of the 2015s. 4,800 bottles were filled in July 2017