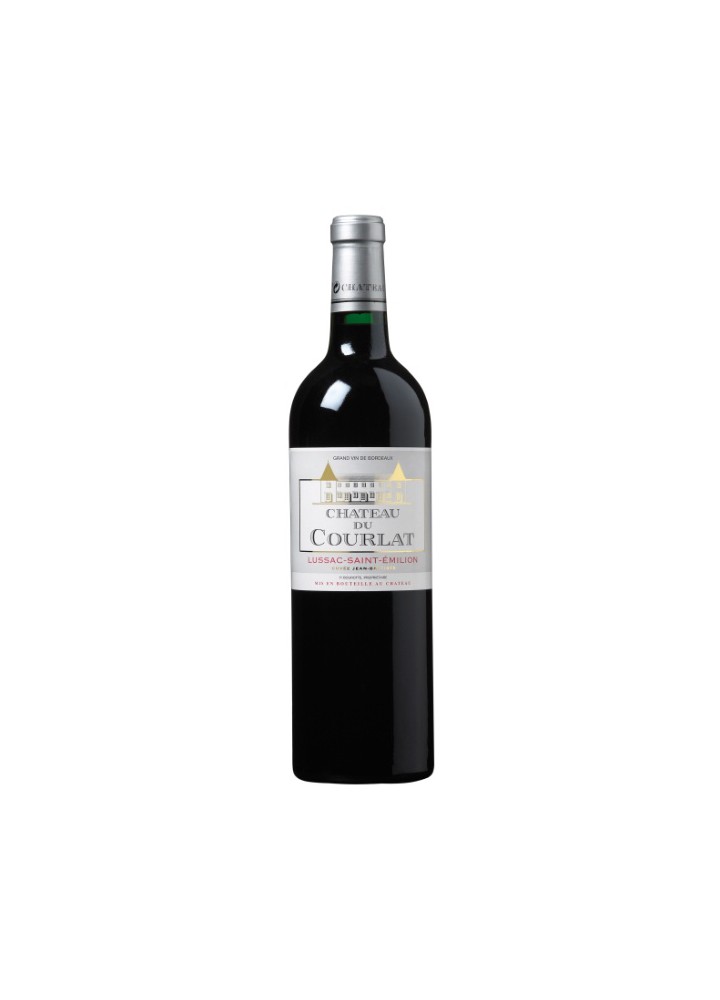 Chateau du Courlat Cuvée Jean-Baptiste is a red wine from the Lussac-Saint-Emilion wine growing appellation. From 1991 to 2002, Pierre Bourotte, grandson of Jean-Baptiste Audy, ran the company and since 2003 his son Jean-Baptiste has been at the helm. Jean-Baptiste Audy is a family-run company negociant which also owns several Chateaux including Chateau du Courlat. In 1906, Jean-Baptiste Audy settled in Libourne, and began a wine trading company along the banks of the Dordogne river, on the celebrated Quai du Priourat, well known for its many wine merchant offices. He distributed all the leading wines of Bordeaux, with a clear preference for the Right Bank, and most particularly the appellation of Pomerol. Chateau de Courlat Cuvée Jean-Baptiste, in honour of Pierre Bourottes grand-father, and is a wine of power and depth. It is 100% Merlot from vines with an average age of 25 years grown on the estate’s clay-loam vineyards and aged for 18 months in French tight-grain oak barrels (1/3 new, 1/3 first fill and 1/3 second fill). Consultant winemakers are Michel Rolland and Christian Veyry.